A Man of the Vines 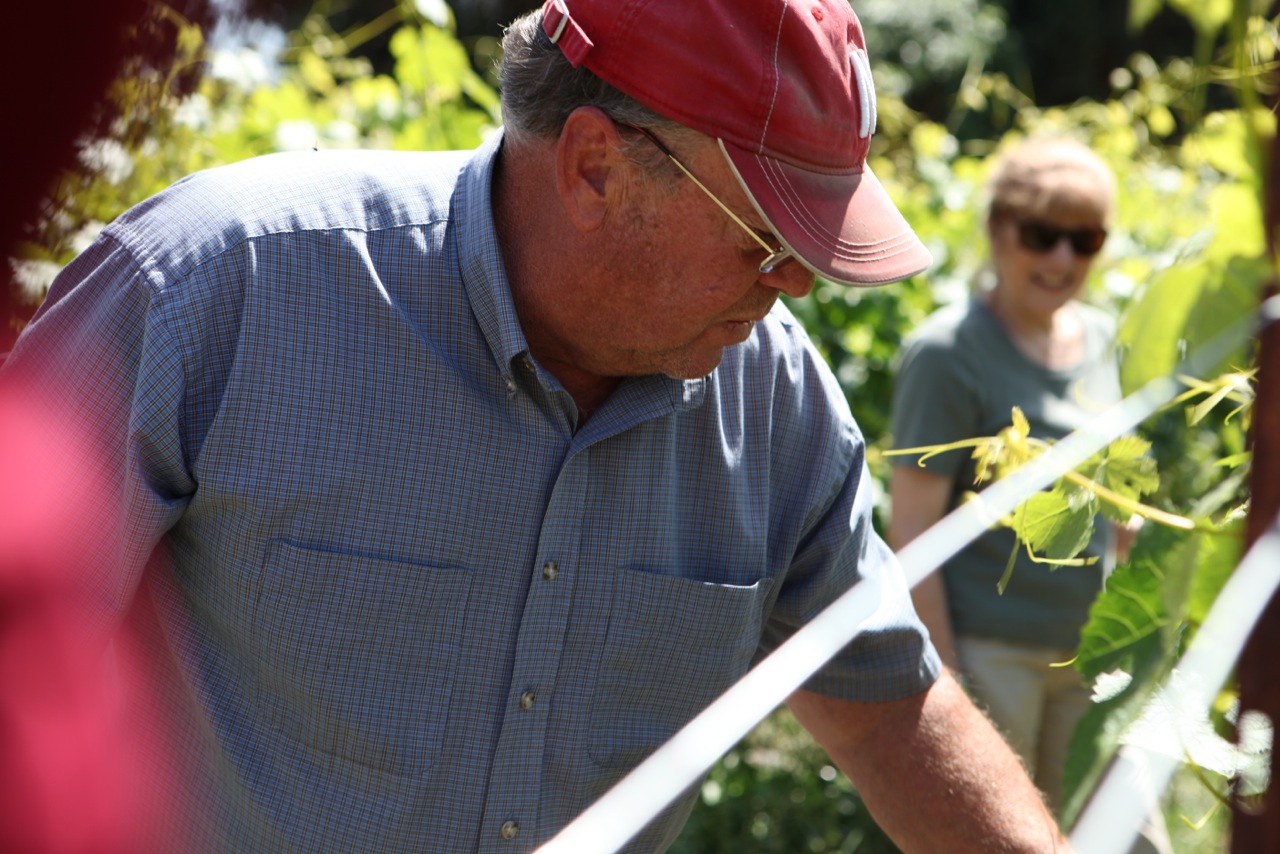 Craig Dee Kirchhoff was born to Lawrence “Tony” and Verna Kirchhoff in the rural corn-farming haven of Superior, Nebraska.  In 1986 he and wife Nancy pursued a job opportunity working with a small vineyard operation owned by the Bogle Family and based in Clarksburg, south of Sacramento, California.  With 2 small boys in tow and help from family they moved to Clarksburg utilizing the farm’s cattle trailer (the cow-dung had been pressure washed out, we have been assured).  After returning to Nebraska for a few years to help the family deal with large corn harvests, the family moved to Clarksburg permanently in 1996.  There his sons, Clayton and Casey, were raised, and in 1999, they were joined by a baby sister, Emma.

Craig is a modest man, humbled by years of working the land.  He has an innate sense of what the vineyards want, usually bringing him to viticultural conclusions days, weeks, or months before an untrained individual would notice such things.  With encouragement and help from the Bogle Family, Craig and Nancy started their own vineyard operation KFI West in 1997, and planted their first vineyard, which is now the source for the Kirchhoff Chardonnay.

In 2008, Craig and Nancy purchased their first home in California, an 18 acre estate, typically farmed to row crops such as tomatoes and safflower.  Noticing that the ground was especially well-drained for the Delta, and containing clay-rich growing soils, Craig and his family began planting it to a variety of grape vines in 2009.  The family's first wines were produced from these vines in 2013.

He is a loving father, a builder of the community, and a passionate steward of the Kirchhoff family's vines.